HSV infection is one of the worldwide leading causes of encephalitis, with hospitalization and mortality rates relatively high if compared with other etiological causes, especially in the immunosuppressed and the elderly.

Several studies have suggested that HSV1 and 2 infections are also involved in the onset of other diseases, among which, Alzheimer’s disease, atherosclerosis, increased risk of horizontal and vertical HIV acquisition, and transmission of bacterial vaginosis. 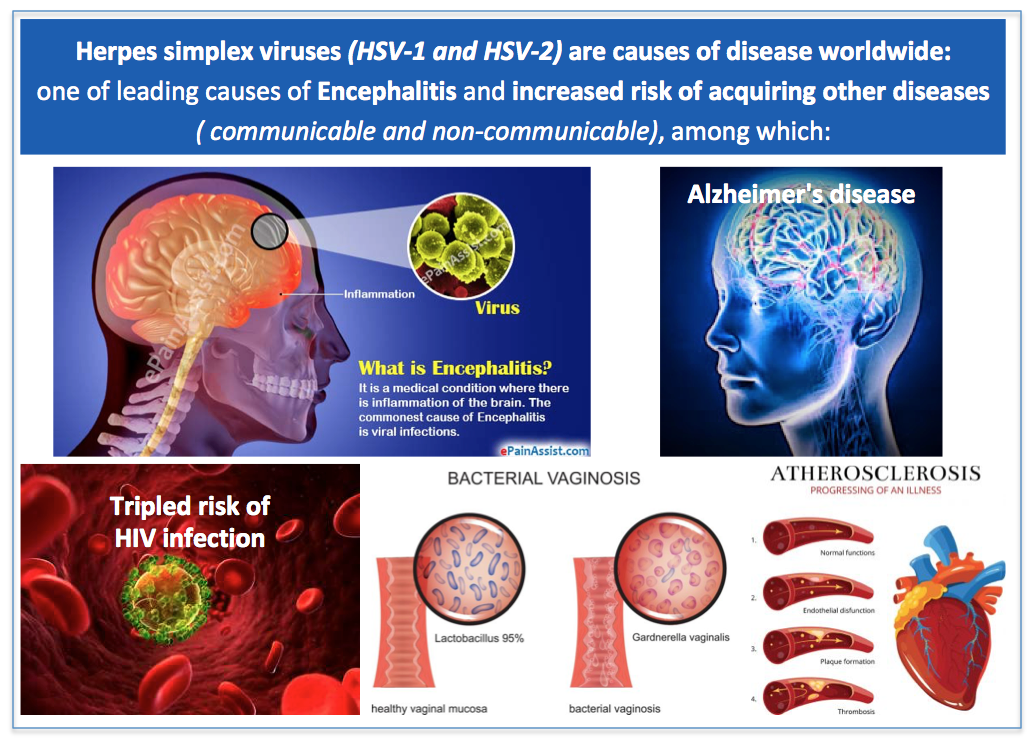 Prevention of HSV acquisition and strategies to ensure control of HSV reactivation are essential to reduce the burden of HSV on global health.

M. Tuberculosis (TB) is one of the leading causes of death, worldwide and the top killer of people with HIV. In 2016, there were more than 10 million new infections, 1.7 million deaths of which 400 thousand among people co-infected with HIV (40% of total HIV deaths).

In the same year, 1 million children became ill with TB and 250.000 died, including children with HIV-associated TB. Over 95% of TB deaths occurred in low- and middle-income countries, with seven countries accounting for 64% of the total: India leads the count, followed by Indonesia, China, Philippines, Pakistan, Nigeria and South Africa. 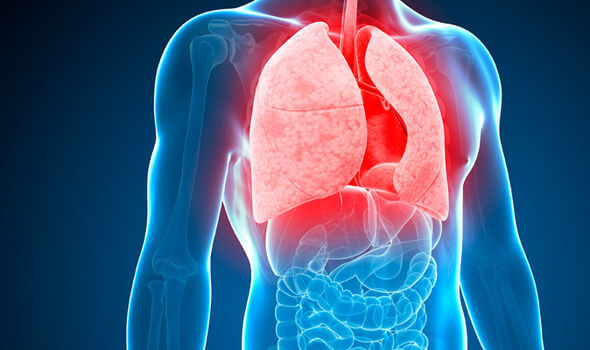 About one-quarter of the world's population has latent TB, which means that they are infected but are not (yet) clinically ill and cannot transmit the disease. People with immunodeficiencies (such as HIV), malnutrition or diabetes, instead, have a much higher risk of falling ill and of transmitting the disease.

People with active TB can infect 10–15 other people through close contact over the course of a year. Without proper treatment, 45% of HIV-negative people with TB on average, and nearly all PH+ people, with TB will die.

Strategies to ensure maintenance of TB latency and control reactivation are essential to reduce the TB burden on global health.

No HSV vaccine is in sight in spite of being a WHO global health priority. Promising candidates based on traditional vaccine strategies failed in late-stage clinical testing.

HerpesVaxTat®, is a novel vaccine platform that boosts simultaneously CD8 T cell (cellular) and humoral responses against intracellular pathogens like TB. TCellMune exploits and combines the Th-1 immunomodulatory properties of the HIV-1 Tat protein expressed in vivo with the safety of attenuated and replication-defective HSV-1 vector-based vaccines which, without HIV-1 Tat, would not elicit protective CD8 T cell responses or achieve total protection. TCellMune candidate vaccines retain the immunogenic potential of live vaccines while having the safety features of attenuated and replication-defective vaccines.

The HerpesVaxTat vaccine platform has potential also to improve response to other vaccinations requiring or benefitting from Th1 responses. 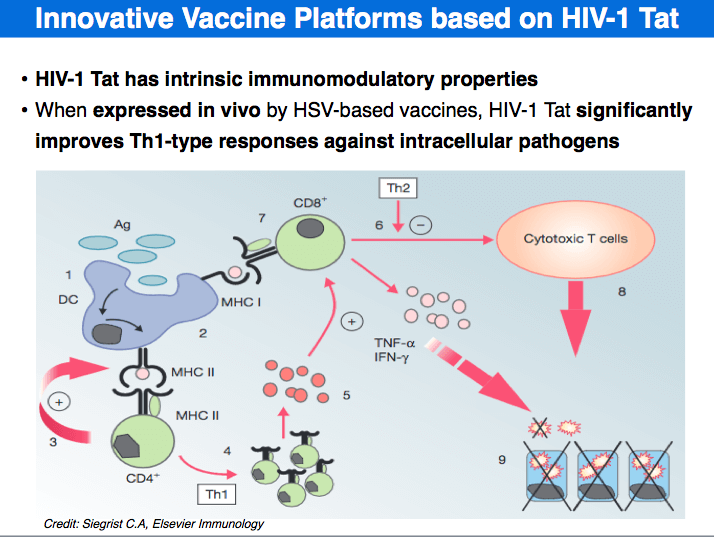 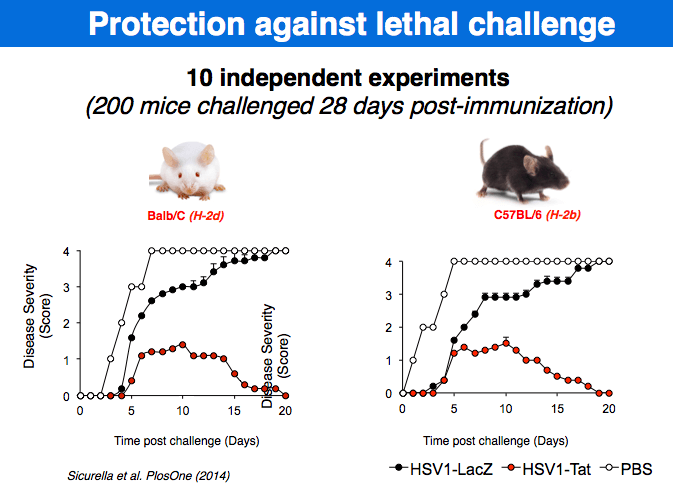